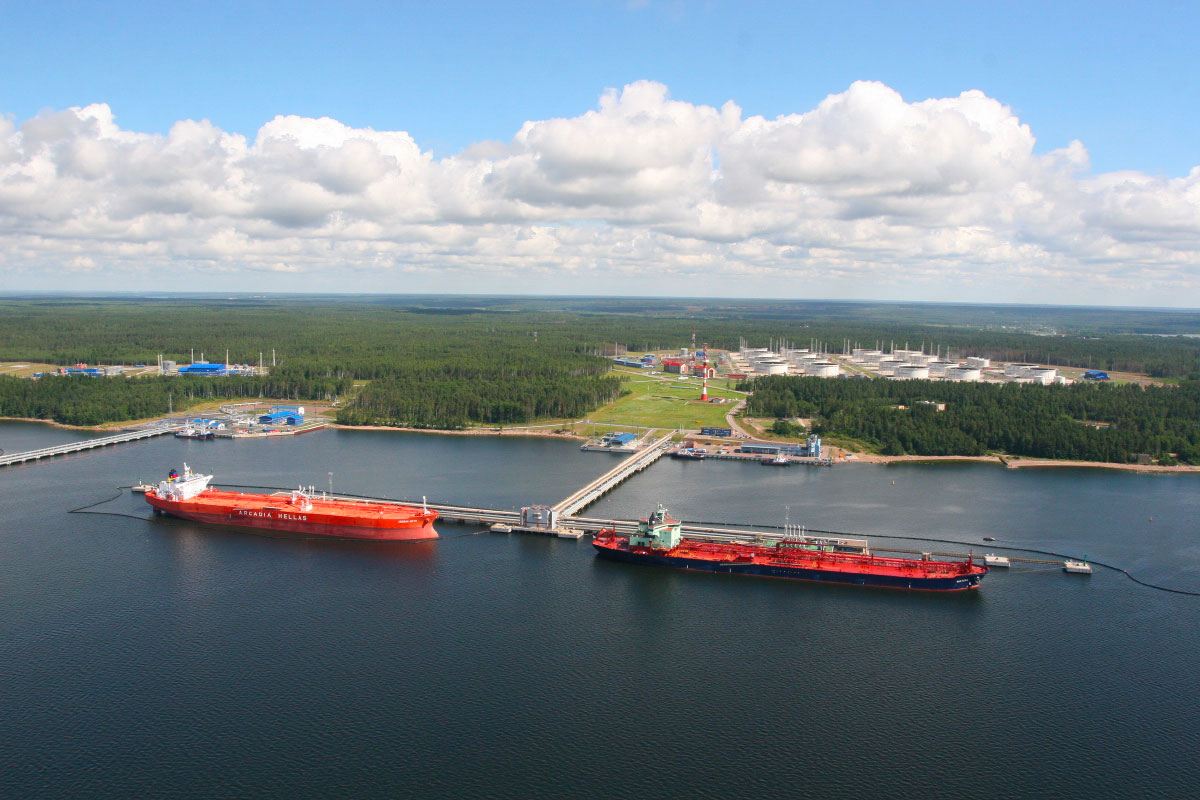 Mass Media about us

A universal loading complex will appear in Primorsk, which will provide jobs for 3.5 thousand people

A detailed project of the Primorsky universal transshipment complex will be presented at the public hearings on 24 July, 47channel.ru reported.

By 2022, a universal high-tech port with an annual turnover of about 70 million tons should appear on an area of 760 hectares. The project will allow direct redirection of transit cargoes to the Russian harbor, now they pass through the bases of European competitors.

The port will provide jobs for about 3.5 thousand people, reports the First Deputy General Director of the complex Anatoliy Savkin. As a result, it will bring whole lot of money to the budget of Primorsk. The company management plans to build a high-speed road from the Primorsky Complex to А-181 route. In addition, according to the managers, they have already submitted an application taking into account the needs of the population of the Primorsky district. Plus, there will be a thermal power plant with enough capacity for the neighboring settlements. They will also launch the Lastochka train to Primorsk.

It is planned to invest 170 billion rubles in the construction of the unique complex. There are no analogues of such complexes in Russia. It will be as environmentally safe as possible due to modern technologies of closed processing.

“All bulk cargoes we will work with — coal, mineral fertilizers and grain — will be processed in a closed way. From the approach of the railway wagon to the unloading station. The station is closed. Then it goes to the inner galleries to the warehouse. And then it will go through the closed gallery to the ship. Noise and dusting are eliminated. Environmental monitoring will be mandatory,” said Anatoliy Savkin, First Deputy Director General of the Primorsky universal transshipment complex.

Construction is planned to begin in January. According to the management of the future complex, the equipment will not work at night, but only in the period from 7.00-8.00 to 22.00-23.00. Even the possibility of installing noise barriers is being considered. According to the project, the housing estate will remain intact. Trees will be additionally planted to protect the houses from the industrial zone.

The project of the universal transshipment complex will soon be presented at public hearings.