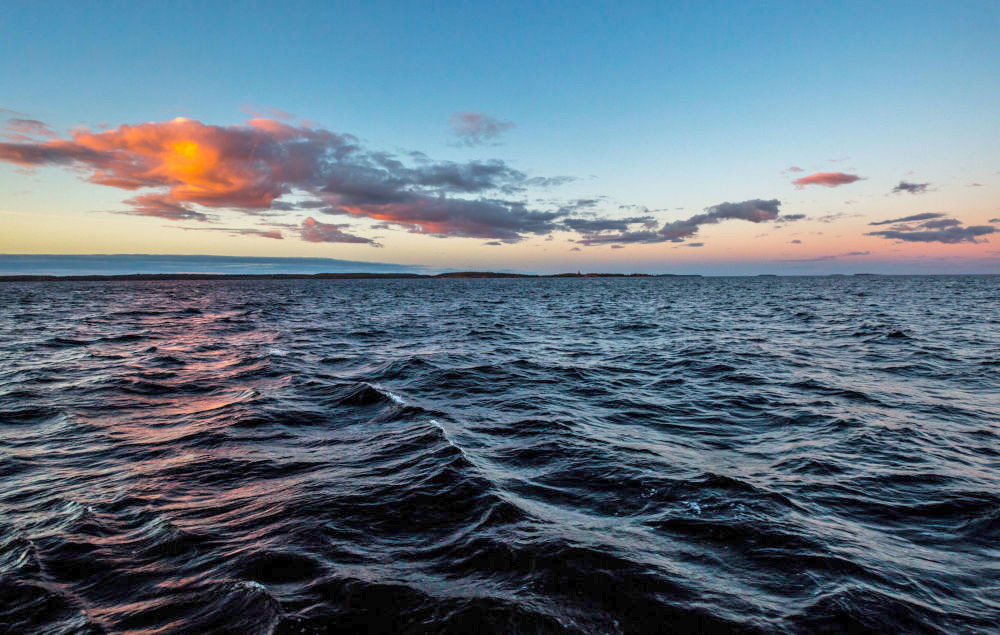 Mass Media about us

SAINT-PETERSBURG, 6 June — RIA Novosti. More than three thousand new jobs will be created at the terminals of the Primorsky universal transshipment complex, which is currently being built in the Vyborgsky district of the Leningrad Region, a representative of the regional administration press service told RIA Novosti.

The relevant agreement was signed by Alexey Britsun, Chairman of the Leningrad Region Labor and Employment Committee, and Andrey Sizov, General Director of the Primorsky Universal Transhipment Complex, at the St. Petersburg International Economic Forum 2019.

“3,150 new jobs will be created in the largest universal port complex and in-situ transport and engineering infrastructure facilities,” said the source of the agency.

He explained that the agreement, among other things, provides for the training of highly qualified specialists to ensure the construction of the Primorsky universal transshipment complex.

“The project of construction of a deep-water universal port complex “Primorsky universal transshipment complex” is being implemented in Vyborg District of the Leningrad Region under the strategy of reorientation of Russian foreign trade cargoes from the Baltic sea ports to the seaports of the Russian Federation.

The agreement on cooperation in the implementation of this project was signed at the Russian Investment Forum in Sochi in February 2019″, — said the representative of the press service.

According to him, the investment in the project is currently estimated at 90.6 billion rubles, and the designed turnover at the stage of full development will be up to 70 million tons per year. Commissioning of port capacities of Primorsky UTC is planned for 2022. The main types of cargo to be handled in the port are coal, mineral fertilizers, containers, general cargoes, grain.