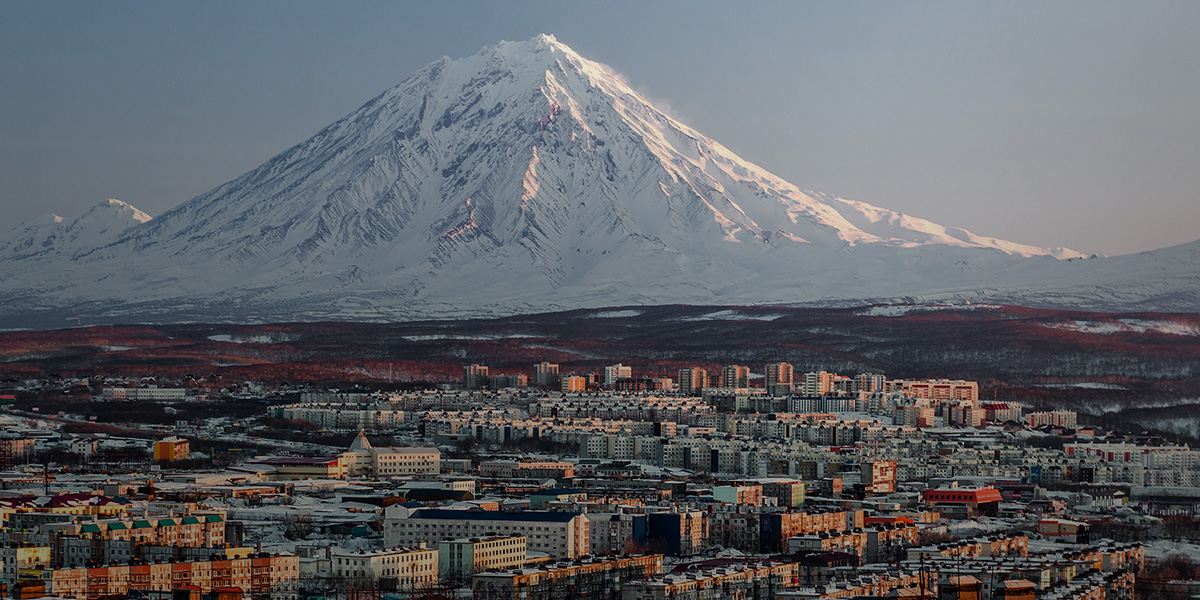 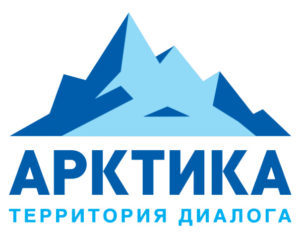 An agreement on the implementation of an ambitious project to develop container transportation between the Leningrad Region and Kamchatka Region was signed at the International Arctic Forum on 9 April 2019. The project of construction of a container port hub in the Kamchatka Territory was announced by JSC “Development Corporation of Kamchatka” and OOO “Primorsky Universal Transshipment Complex” (OOO Primorsky UTС).

– This is an ambitious project not only for the two regions, but also on a national scale. We expect that the container line created will make it possible to shorten the way for cargoes between Asia and Europe with the use of the Northern Sea Route infrastructure, create competition with transportation through the Suez Canal and attract investments into the Northern Sea Route infrastructure, – said Aleksandr Drozdenko, Governor of the Leningrad Region.

The initiator of the project was OOO Primorsky UTC, which is already implementing a major investment project in the Leningrad region – the construction of a universal port complex in the Primorsk Seaport with a turnover of up to 70 million tons, up to 30 million tons (3.0 million TEU) of which are containerized cargo. The project involves the creation of a special port economic zone on the territory of the Leningrad Region, the work is already underway.

A new universal deep-water port complex Primorsky UTC in the Primorsk Seaport will be built by 2022. It is planned that turnover between the two ports, in Primorsk and Kamchatka, will amount to 5.0 million TEU/year at the first project stage.

The creation of a port in the Kamchatka region and the organization of a container line is a continuation of close cooperation between the two regions under the agreement on social and economic cooperation signed in February this year at the Russian Investment Forum in Sochi.