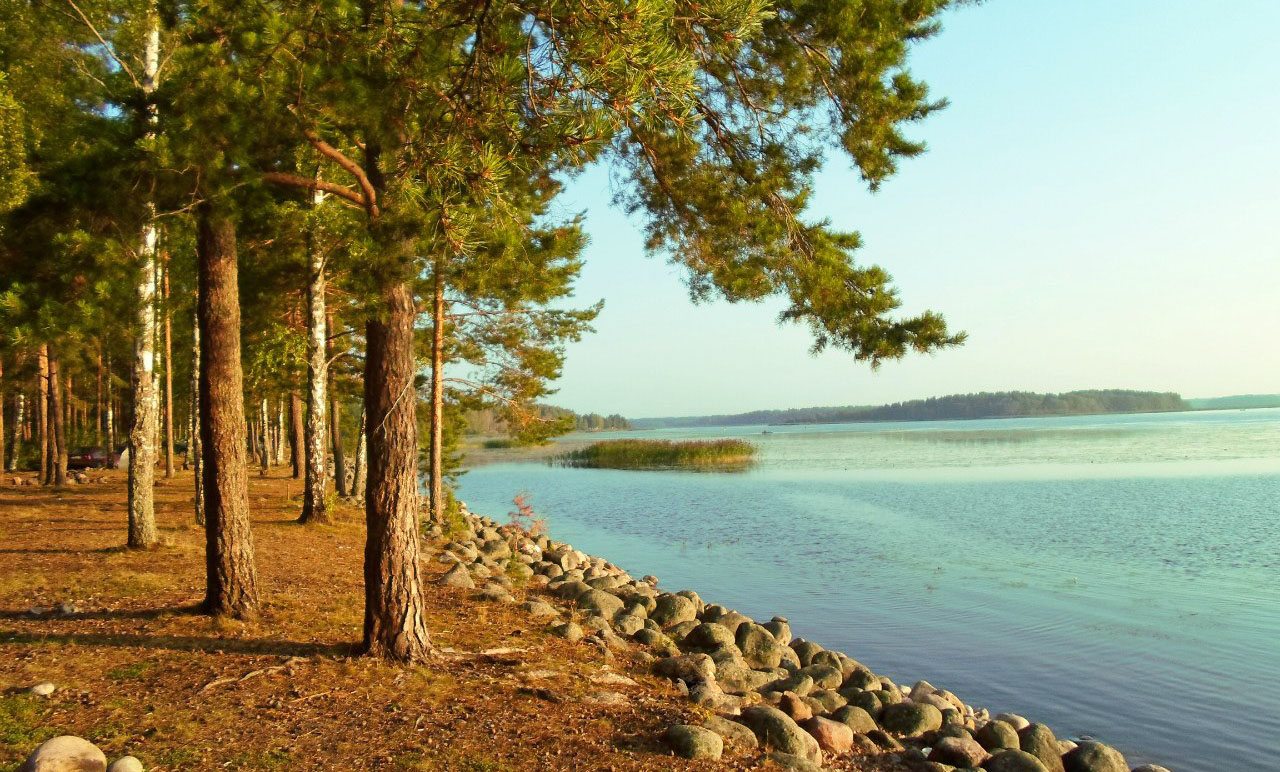 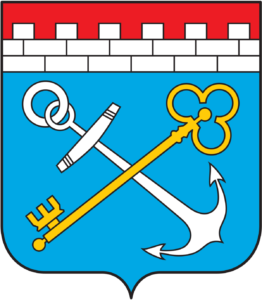 “This is a significant project for the Leningrad Region, a new growth point, which will provide opportunities for both the development of port areas and the reorientation of Russian export cargo from foreign ports in the Baltic region. We also plan to assign this territory the status of a port special economic zone”, – said Aleksandr Drozdenko.

Investments in the project are estimated at 90.6 billion rubles. Commissioning of port facilities of the Primorsky UTC is planned for 2022. The designed turnover at the stage of full development will be up to 70 million tons per year. The main types of cargo to be handled in the port are coal, mineral fertilizers, containers, general cargoes, grain. Implementation of the project at the stage of operation will allow to create up to 3130 new jobs at the port complex terminals, the area of which will be about 780 hectares.

The project of construction of a deep-water universal port complex Primorsky universal transshipment complex is being implemented in Vyborg District of the Leningrad Region under the strategy of reorientation of Russian foreign trade cargoes from the Baltic Sea ports to the seaports of the Russian Federation.

Development of the Primorsk Seaport infrastructure is provided for in the Scheme of territorial planning of the Russian Federation in federal transport development. The construction project of the Primorsky UTC was approved for implementation by the Federal Agency of Sea and River Transport and the Interdepartmental Commission for the placement of productive forces on the territory of the Leningrad Region. The project is included in the Strategy of Social and Economic Development of the Leningrad Region until 2030 and in the Long-term Development Program of FSUE “Rosmorport” until 2020.

In April 2018, the Prime Minister of the Russian Federation Dmitriy Medvedev and the Governor of the region Aleksandr Drozdenko discussed the creation of a free port in the port area of Primorsk, Vyborg District, Leningrad Region.